The new Route 54 will reconnect Yatton and Claverham with Clevedon​ from April.

Top of my list of priorities as a newly-elected councillor in May 2019 was to bring back a sustainable bus connection between Yatton and Clevedon.

I raised the issue at my first council meeting and asked for an urgent meeting with Cllr James Tonkin, the Executive Member for Planning and Transport so we could explore what options were open to the Council to help put our local bus service back together again. Two days later, Cllr Richard Westwood (Clevedon Yeo) and I met with James and council officers and we have continued to lobby and champion this key link.

“A developed country is not a place where the poor have cars. It’s where the rich use public transportation” – Gustavo Petro, Mayor of Bogotá

After many meetings, in March 2020 we finally secured a route and agreed a start date of September 2020. We all know what happened next. Everything was put on hold after the Prime Minister announced the first national lockdown.

To cut a long story short, twelve months on I am finally able to announce a new route, which will start operating from the beginning of April.

Not only am I delighted with the new service but I am particularly pleased that the fare will be more affordable.

The service (Route 54) will be run by HCT and will operate 6 days a week – initially every 90 minutes.

The service will operate a £1.50 Adult Single within a defined fare zone – for example, any travel in Yatton Zone will be £1.50.

If a passenger requests a journey of £7.00 or more, they will be sold an AvonRider ticket (multi-operator and unlimited use across the region).

Concessionary passes will be accepted as normal on all journeys after 09:00. Any passenger using an ENCTS card (English National Concessionary Travel Scheme) prior to 09:00 will be able to purchase a single ticket costing £1:00.

There will be connected services (i.e. performed by the same vehicle), which will include the ‘Clevedon circular’ (for access to the community hospital, sea front)… and in the other direction, to south Bristol via the airport.

I’d love to hear your stories about how the new service will make a difference. Please leave a comment below, or drop me an email.

Without an adequate bus service, people living in rural areas can become cut-off, isolated and left without the means to live an independent life. When I spoke at that meeting of full Council in May 2019 I shared the story of a resident who had forked out £22 for a return taxi fare to attend a weekly appointment at the community hospital in Clevedon.

This is a big deal and I would very much like to thank the Integrated Transport team at North Somerset Council – and in particular Carl Nicholson and Lee Murphy. This new route is the culmination of several years of work, and frankly not much short of a miracle in these difficult times.

Together, we now need to put every effort into supporting the new route and using the service. 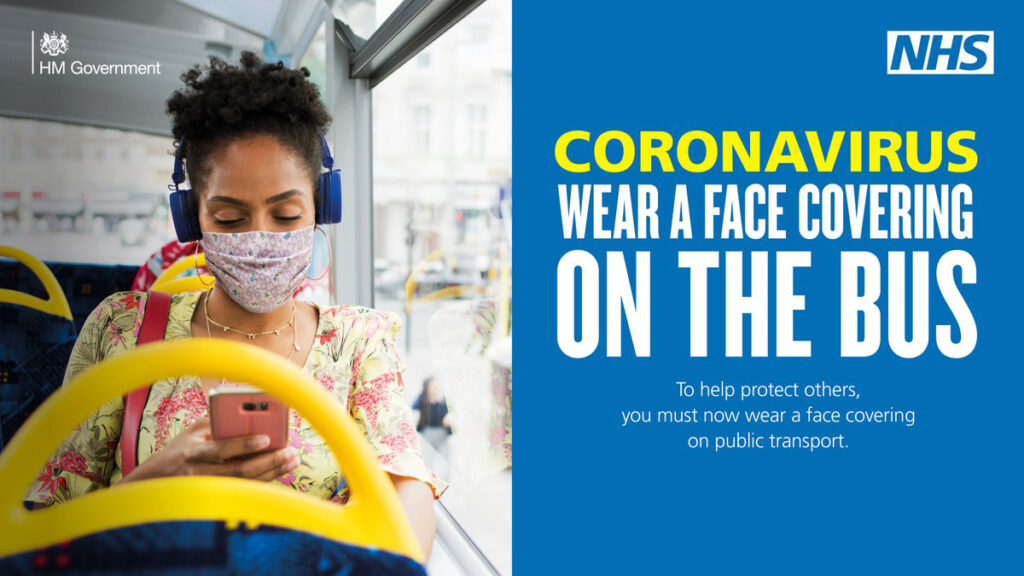 Coincidentally, the Government has today published its new National Bus Strategy for England. While long overdue, at first glance this is to be welcomed. Most importantly, the legislation which deregulated bus services in Britain introduced by the Thatcher government will be scrapped.

“The fragmented, fully commercialised market, which has operated outside London since 1986, will end.”
– UK Government, 15th March 2021