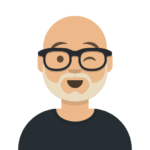 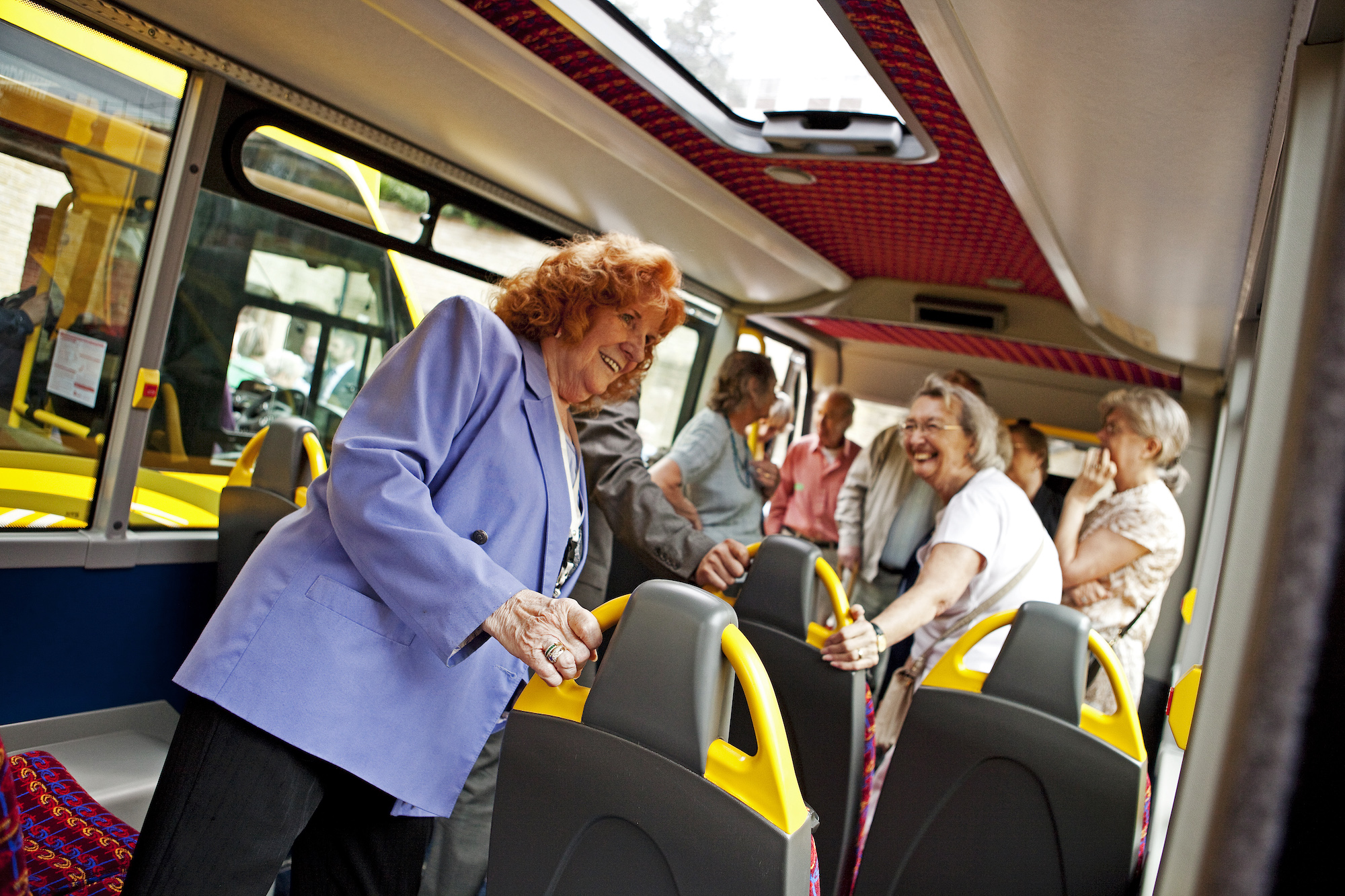 In the reeds #sunrise

#yatton gateway to the #strawberryline

Almost forgot to post this from earlier today. A r

Walking the course with Alice before the Tri-Count