North Somerset Council released this statement in response to the Inspectors’ disappointing decision to allow further expansion at Bristol Airport.

I am proud to have been one of eighteen councillors who voted to reject the airport’s application to expand at a special meeting of the Planning and Regulatory Committee in February 2020.

Bristol Airport has appealed the decision and a public inquiry will be heard in July.

The Government’s Planning Inspectorate (PINs) has set the start date for the inquiry for Tuesday 20th July. It is expected to last for four weeks.

“A team of specialist consultants has been assembled to mount a robust defence of the council’s decision and a senior QC has already been appointed to lead the case,” said Council Leader Cllr Don Davies.

To view and comment on the updated information submitted by the airport please visit this dedicated webpage where you can also follow the appeal’s progress and the various procedures which have to be followed. The page includes a number of FAQs which explain the technicalities of the process.

Bristol Airport is a successful airport. It has an existing permission dating back to 2011 to increase passenger numbers to 10 million passengers a year. The airport now wants to increase this to 12 million… with a masterplan to move towards 19 million over the next 25 years. Expansion on this scale would appear to be incompatible with the action we need to take in the face of a climate emergency.

We all need to take some personal responsibility, too. We should be flying less, not more. Of course, we can still have a holiday – 70 per cent of flights are taken by 15 per cent of people. 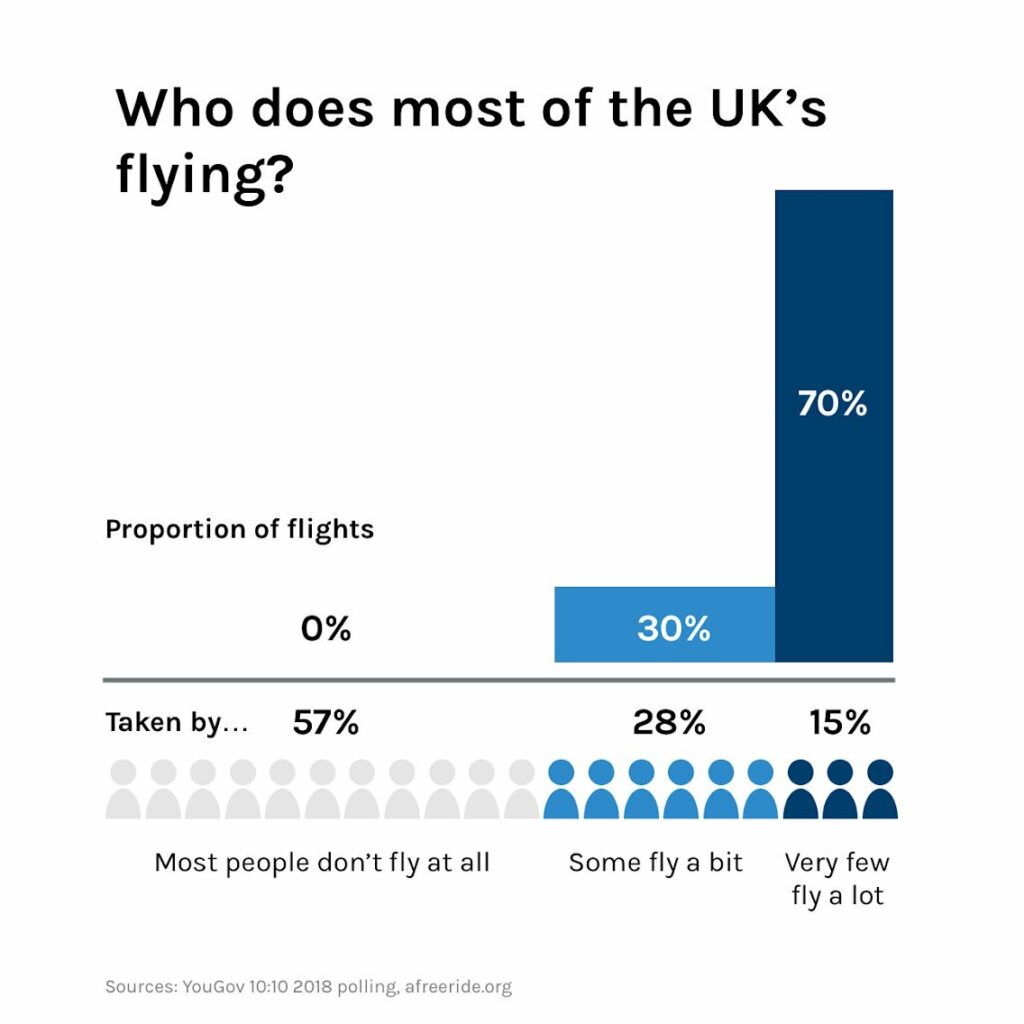 Return flights I have taken: 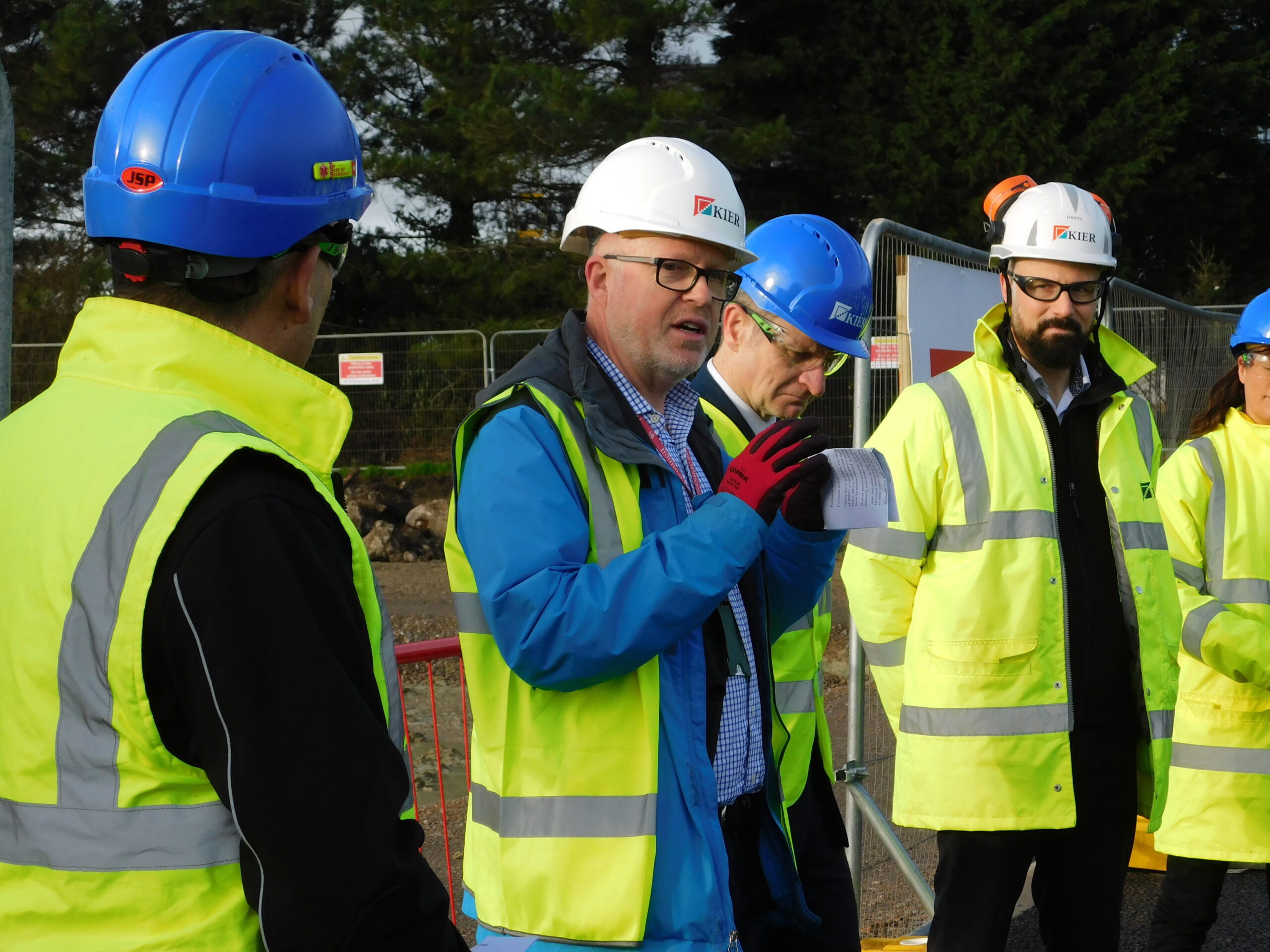